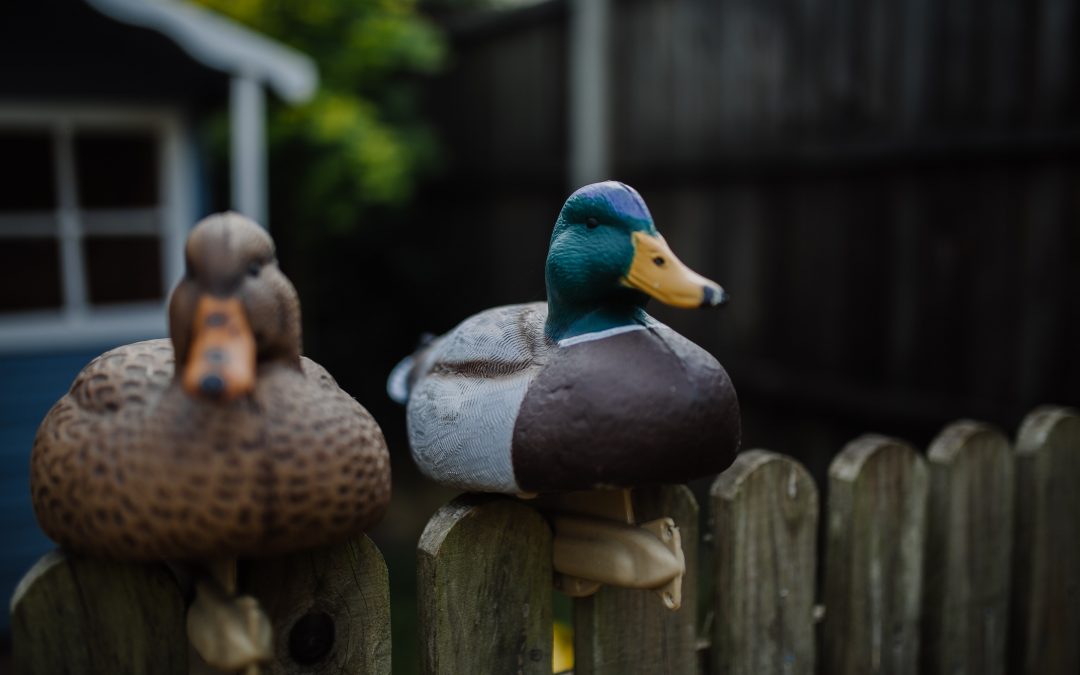 There was a funny episode of Seinfeld years ago where Elaine says to Jerry “Is it possible I’m not as attractive as I think I am?”  What made that scene so funny is that, unlike most of us, Elaine had a pretty positive self-image and was confused when someone didn’t agree with it.

What most people experience is the complete opposite – you feel that you’ll be uncovered as a fraud for being unworthy for what you’ve worked so hard to achieve.  You may experience that insidious feeling that you’re out of your league, not good enough, that you are only in your position because you got lucky or that sooner or later you will be found out.

It doesn’t matter if it has to do with your profession, with your ability as a mother or any other area of your life, imposter syndrome can creep in at any time.  This syndrome is often suffered in silence because you don’t realize it’s not unique to you and don’t want to admit out loud what you are thinking and feeling.

I want to help shine a light on this so you can come out of the shadows and realize you’re not alone.  This is for all of you who believe in female empowerment but often don’t feel so empowered.

This week I’m going to discuss what imposter syndrome is, where it comes from and how to cure it.

If you’ve ever felt like you don’t belong or that friends or colleagues are going to discover that you don’t actually deserve your job or your accomplishments, you are not alone.  An estimated 70% of people experience the feelings of being an imposter at some point in their lives.

The term was identified by psychologists in the late 1970’s and was used to describe people who believe they’ve only succeeded due to luck and not because of their talent or qualifications.  If you consider yourself a perfectionist, an expert in your field, naturally smart, super independent or you push yourself to be superwoman, you most likely have experienced imposter syndrome.

Still not sure if you suffer with imposter syndrome?  See if any of these apply to you:

Whether it’s your role as an accountant or your role as a mother, imposter syndrome creates the feeling that everyone around you is smarter, works harder or does a better job than you do.  You may know rationally that you are good at your job and that you are a great mother, but you can’t help feeling fear that someone’s going to discover some hidden truth.

So if you are smart, work hard and do your best then where does imposter syndrome come from?

The source of imposter syndrome

Often imposter syndrome comes from social conditioning.  Most young girls are taught at an early age to second guess themselves, to be self-critical and to earn outside validation.

Another place imposter syndrome can start is with the messages you received from your parents.  Your well- meaning parents might have seen your aptitude in a certain area that they value or they believe society values and strongly encourage your performance in that area.

For example, if you were taught that your intelligence is what is valued, bringing home a B- on a math test may have elicited your parents saying “You can do better, I know you can”, reinforcing your feeling of not being good enough.  This is often the case with high achieving women who are frequently taught their intelligence is what they should be most proud of.

What eventually happens after social and parental conditioning is that you don’t believe the positive things others think about you.  Your negative-biased brain tells negative stories about your achievements and warps the facts to support its negative beliefs.

Here are some of the ways my brain has created imposter syndrome in my career over the years:

Anyone looking at my resume would see a smart, skilled, successful accountant but my unmanaged brain was telling a different story.  When I was feeling unsure of myself, my brain was happy to show me “proof” of my disempowering beliefs.

Here are some of the ways my brain has created imposter syndrome in my role as mother over the years:

The disparity between what others think and believe compared to what you think and believe about yourself can make you feel worse every time that gap widens.  The feelings of doubt, uncertainty and overwhelm can take over even when you set a new goal or try to change a habit.

However the key is to not let doubt get in the way of your potential.  If you’ve been suffering with imposter syndrome, even with evidence that you are deserving of your accomplishments, then there is a cure.

The cure for imposter syndrome

If you went into a doctor’s office to be diagnosed with an illness or a syndrome, the doctor would ask questions about your symptoms to get a clear picture of what you have been experiencing.  Once they were able to understand the illness they could prescribe a sensible cure.

Suffering with imposter syndrome means you may be suffering with symptoms like a general sense of dread, a feeling of insecurity, getting caught up in the cycle of perfectionism or overdoing things at work and at home to name just a few.  This means you would be experiencing what is referred to as cognitive dissonance – the inability to bridge the gap between what is rational and evident in your life and how you actually think and feel.

In order to bridge that gap between what you currently think and feel and what you would like to think and feel, I suggest gradually climbing a “thought ladder” by using the following steps:

Step 1 – Start at the bottom of the ladder with your current thoughts that are making you feel like an imposter.

My example of the bottom of my ladder – I may have passed the CPA exam but it took me four tries.

Step 2 – Now go to the top of the ladder and write what you would like to think and believe about yourself.  You don’t currently believe it but that’s ok because it’s just showing you where you are going.

My example of the top of my ladder – It’s an incredible accomplishment to pass one of the hardest exams in the world.

Step 3 – Start brainstorming three thoughts that you could possibly think right now.  These thoughts are going to feel a little better than the thought in Step 1.  These thoughts will be the rungs on the ladder taking you from the bottom in Step 1 to the top in Step 2.

My example of better feeling thoughts to climb up the ladder –

The final step is to practice which thought you like the best.  Once you’ve practiced that thought find another that feels even better.  Climbing up the ladder from your current thought to your desired belief just takes one small step at a time.

In order to change your brain and close the gap between what you currently think and what you’d like to think, you need to be consistent.  A simple daily practice of consistently choosing a better feeling thought will then train your brain to make that new thought its default.

Before you know it, you will no longer have inconsistencies in your mind between your achievements and your acceptance of those achievements.  With consistent small changes you will begin to believe all the wonderful things other people see in you and own how amazing you truly are!

If you’d like some help overcoming imposter syndrome, please feel free to schedule a free mini session or email me at dawn@cpa-moms-coach.com and we can get to work together.