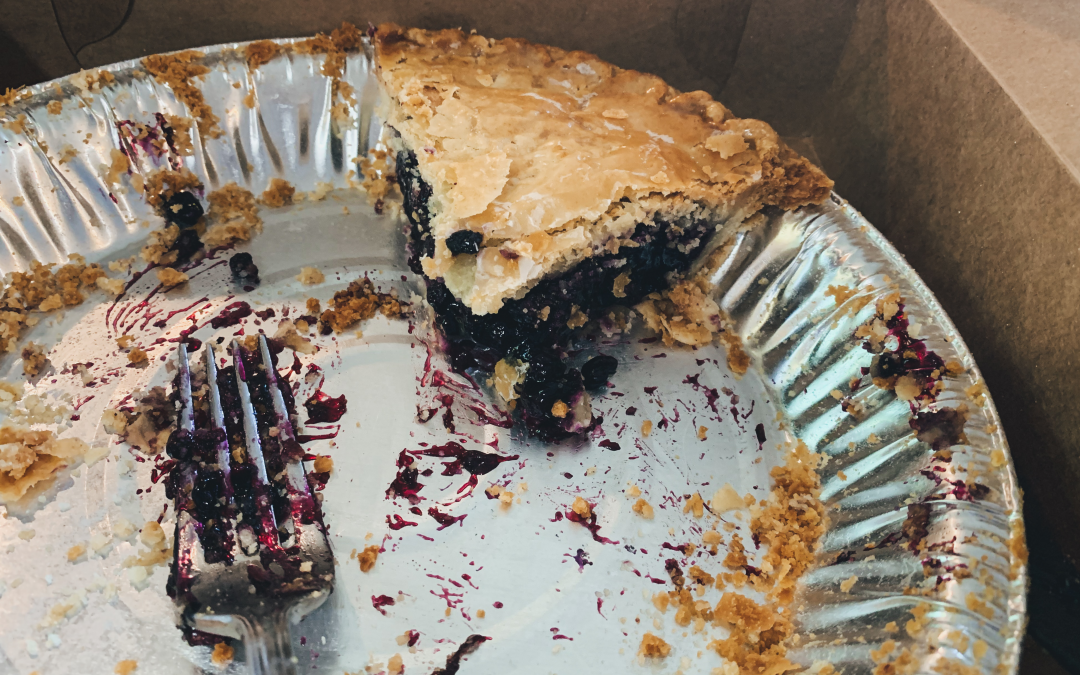 Women have made incredible strides professionally and personally in the past century.  We are all benefiting from the positive changes women before us fought for, whether it’s the right to vote, to be educated or to work outside the home, among many other things.

Back in the late 1960’s the cigarette company Phillip Morris even launched a cigarette brand, Virginia Slims, marketed specifically to women.  The slogan “You’ve Come a Long Way Baby” was the message the company used to let women know (albeit with an unhealthy product) that they recognized the progress that women have made.

You may still be settling for:

If the women who came before us fought so hard to have the right to have the life they desired, then why do we still settle for less than we want or deserve?  Why is settling still such a problem for working mothers?

This week I’m going to discuss what settling is, why you settle and how to stop.

The issue with settling is that you often aren’t aware that you are doing it.  It seems like you wake up one day, look around at the things in your life and wonder how this happened.

For working mothers, settling often comes in the form of sacrificing your wishes for other people and not allowing yourself to take a bigger slice of the pie.  For example, not speaking up about a raise at work because the firm allows you to work remotely or not letting your spouse know that you want to take a weekly Zumba class so he’ll have to come home early on Wednesdays.

Settling is putting yourself on the back burner of your life because it’s easier to just keep things the way they are.  It’s putting others wants and desires before your own.

If you are one of the first women in your family to work outside the home, you may have normalized settling because you got the message that “you should just be grateful for what you have”.  Wanting more in any area of your life can seem selfish and daunting.

Since settling is going along with the way things are in order to avoid something then the question is – what are you avoiding and why?

The reason settling is appealing is because it’s comfortable.  It’s the path of least resistance where someone or something else is making a decision on your behalf and you get to just go along with it.

It’s also easy to settle because it means coming to rest in a comfortable position that doesn’t require much effort.  Even if the situation you are settling for isn’t ideal, it’s still “the devil you know” and doesn’t challenge you to make a change.

Just like telling your children to “settle down” in order to have some peace in the house, you settle your fears down by not addressing things that may push you out of your comfort zone.  You’d rather stay in an unhappy marriage or in an underpaid job than do something about it.

Since fear is a primal emotion that happens automatically without your awareness most of the time, then settling for something seems to be the answer to calming your fears.  It gives your brain a sense of security that things won’t be changing anytime soon.

When you settle you are often choosing the known over the unknown.  For example, you may not be happy in your marriage but the thought of divorcing or going out into the dating world again terrifies you so you convince yourself that your marriage is just fine.

Since change can also open you up to rejection and your brain equates rejection with death, staying around familiar territory is much more appealing.  This is when you may convince yourself that rocking the boat of your life may cause you to drown so it’s best to stay put.

You’ve probably also gotten the message that “there aren’t many good men/jobs/opportunities out there” so you better keep what you have and hold on tight.  You may have been taught to believe that you can’t have everything you want so stop trying.

This belief in scarcity and “not enough” to go around creates a breeding ground for settling.  As a working mother this can morph into a fear of wanting more and a sense of greed for even considering not settling.

Settling is what you do when you don’t believe that you can create what you want in your life.  When you lack self-confidence, you will go along with other people’s decisions even if it detrimentally affects you.

In order to stop settling you need to be aware you’re doing it and be open to believing you deserve better.

How to stop settling

In order to stop settling you have to first acknowledge that you are actually doing it.  Until you have the awareness that you are settling, you will continue to believe that the results you have in your life are “as good as it gets”.

The first step is to take a look at the following areas of your life and rate them on a scale of 1 – 10 (10 being the best):

The next step is to understand why you are settling in any of these areas by becoming aware of what you are afraid of:

In order to stop settling you have to get clear about the thoughts you have about your situation and your belief about your options. When you believe your options are limited or that you have no other options then it’s no wonder you are settling.

What you currently have, even if it’s not wanted, will always seem more appealing than the option of nothing.  Remember that your brain will always show you proof of your beliefs so when you believe you have limited options, that’s what you’ll see.

For example, if you believe that women your age don’t find true love the second time around then that is exactly what your brain will show you proof of.  Before you know it you’ll be intrigued by a show that chronicles the horror of dating after divorce or you’ll pay more attention when a female colleague shares her online dating drama.

When you settle for less than you want or deserve in any area of your life, you train your brain to resist the opportunity for something more.  Whether it’s better health, a higher paying position or a fulfilling relationship, until you become aware of the beliefs you currently have about your ability to have more, then you’ll continue to settle for less.

For example, you can love the work you do and the people you work with but still want to get a new job that challenges you and grows you in ways your current job doesn’t.  Or you can appreciate your partner and think they are a good person but still want to end the relationship because you aren’t growing together and you want something more for your life.

In order to stop settling and make your dreams come true, I suggest you follow these steps:

A number of years ago I realized that I was settling in different areas of my life but the biggest area was in my marriage.  My dream was to be married to someone I felt safe around, that I could be a true partner with and who I could have fun with.

Although getting a divorce was the last thing I wanted for my children, I knew that I was not being the best mother I could be because of the weight of my marriage.  I had so much fear and doubt about ending the marriage, about being a single mom and about being in the dating world again.

What stopped me from initially taking the steps I knew I needed to take was worrying about what other people would think.  I was settling in my marriage because I had a fear of the unknown and lack of self-confidence.

It was incredibly difficult, but I knew that settling was just slowly chipping away at my happiness.  Once I started to work on my beliefs about what was possible, I started to take the steps I knew I needed to take in order to have the dream I dreamed of.

I worked on my self-confidence, my belief that I deserved to be happy and got over my fear of being judged for my choices.  Thankfully I chose not to settle because I am now happily married to my second husband after meeting him on Match.com and have the relationship I didn’t initially believe was possible when I was settling.

No matter what area of your life you are struggling in, I’m going to ask you to please stop settling.  You are smart, capable, worthy and deserve to have the biggest slice out of life that you desire.

If you’d like some help dealing with settling for less than you deserve, please feel free to schedule a free mini session or email me at dawn@cpa-moms-coach.com and we can get to work together.