The Best Way To Deal With Time Management Failure 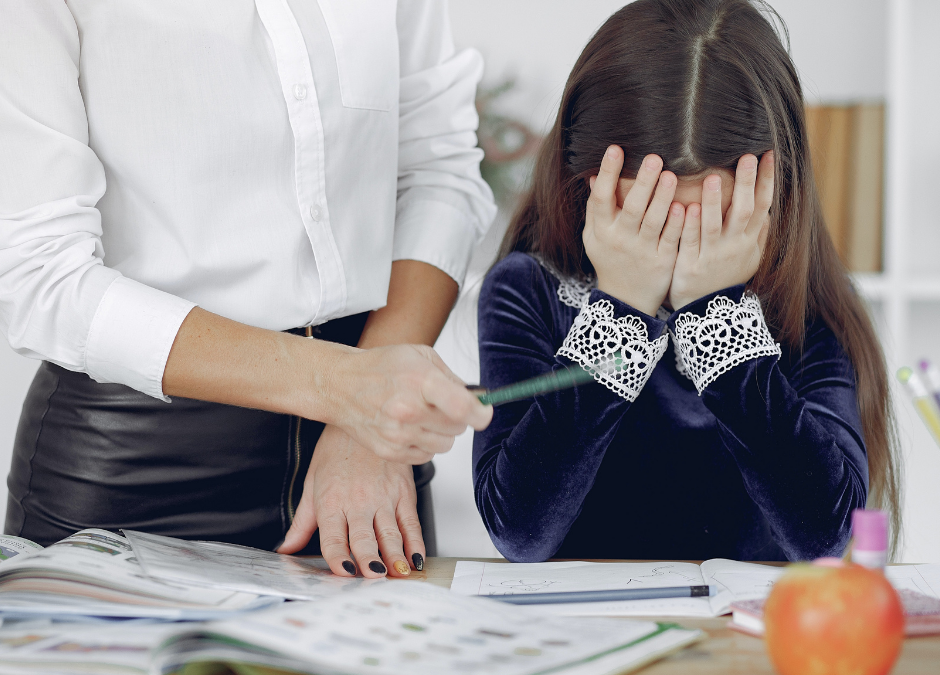 Time management is one of those topics that accountants often love to hate.  They know time is incredibly important and wish there were more of it to get everything done and have a semblance of life afterward, but managing it can seem daunting, if not impossible.

No matter when you’re listening to this podcast, I’m going to bet you’re either catching your breath, gearing up for some type of deadline, or you’re in the thick of it, just trying to keep your head above water.  Especially in public accounting, it seems like there may be more to get done at deadline-driven times of the year, but there’s also rarely a time when we do not need to get something done within a relatively short period of time.

Day after day, week after week, we’re trying to fit everything we have on our to-do list into the fixed amount of time we have to get it all done.  We’re often left feeling that we’re trying to fit square pegs in round holes as if time is definitely managing us and not the other way around.

For those of us who want to do our best with time management, we start out by setting a goal or possibly taking a 30-day time management challenge where we try to plan our time better, try to stick to the plan, and try to manage ourselves and our time better.  We tell ourselves that we’re finally going to get this whole time thing under control.

We decide that we no longer want to procrastinate, we’re ready to get a better sense of control over our time, we’re not going to overwork, and we’re going to spend more time with our friends and family.  And then life happens, unexpected things pop us, and we’re left, once again, with a list of things that didn’t get done and no idea how we will handle it.

Does any of this sound familiar?  I’ve seen it over and over again with accountants.  I have yet to meet or speak to an accountant that says time is not an issue, that they have plenty of time to get things done, and that they’ve got everything under control.

Instead, they tell me that there aren’t enough hours in the day, that their never-ending to-do list is putting incredible pressure on them, and that it shouldn’t have to be this hard.  For many of them, anxiety, stress, and overwhelm are constant companions as they try to balance their work responsibilities with their family responsibilities.

Believe me, I can relate to what they’re saying because there was a time when I questioned whether I could continue being an accountant, being a mom, and having my sanity intact.  Just like you, I had so many expectations and obligations I dealt with on a daily basis.

The issue was that I wanted to manage my time better, but the fear of failure and of once again not being able to do what I set out to do initially kept me from being open to learning a new way to manage my time better.  I was so afraid of repeating past failures that I stopped myself from listening to a different way that could actually solve all my time management issues.

Thankfully though, I finally gave in and decided to be open to learning this new way to approach time management.  At some point, I just figured something had to give, and it turns out that that something was my fear of failure and my stubbornness towards believing that there was nothing else for me to try.  Thankfully, there was, and it worked.

This week I’m going to discuss the concept of escape fails versus worthy fails and how they relate to the best way to deal with time management failure.

I have been an accountant for decades and have studied and become a certified life coach to help accountants have better careers and lives.  In my years of coaching and in my studies, I have discovered that fear of failure is one of the main reasons accountants don’t do a lot of things, even when it comes to learning how to manage their time better.

Many of us won’t even set goals because we’re so terrified of failure, or we’ll take on the stoic attitude that “failure is not an option” and then fall apart when we do fail.  We become so frozen with the fear of failing at something that we often push away certain desires and dreams, opting to stay stuck in our unhappiness.

As accountants, we also tend to lean towards perfectionism on a sliding scale of personality traits, therefore, failure is incredibly challenging for us.  We have a tough time with the idea that it’s okay to make mistakes and that we should view mistakes as opportunities to figure out the best way to do something rather than just not doing it.

So when it comes to the best way to deal with time management failure, you first have to redefine the word “failure.”  Failure isn’t about quitting – failure just means something is not working, and you get to decide whether this is going to be an escape fail or a worthy fail.  Let me explain the difference if you’re not familiar with these terms.

Escape fails are giving in to the urge to do something else because what you had calendared was difficult, boring, or any other host of reasons your lower, toddler brain gave you for not doing the thing you were going to do.   When it comes to time management, an escape fail is overworking when you planned not to, not following through on commitments, not taking action, changing your mind, staying confused, giving up, lowering your standards, making excuses, and justifying inaction.

For example, an escape fail is justifying that a client email just couldn’t wait 30 minutes for you to complete what you had scheduled for the 30-minute block of time.    It’s getting half of what you planned to get done and then telling yourself, “Well, at least I followed half of the plan.”

On the other hand, a worthy fail is considered a fail, not because of the action you didn’t take, but rather because you did take action but just didn’t get the exact result you wanted from the action.  In other words, if your goal is to learn to ride a unicycle, the hour you spend practicing and falling would be a worthy failure – not trying at all because you’re afraid you won’t be good at it would be an escape failure.

When it comes to time management, a worthy fail would be not sticking to your calendar and then looking at what you were feeling that led you not to take action or why you got distracted.  A worthy fail is not stepping over the failure to manage your time but instead being willing to understand exactly what happened and learn from it.

The key is that a worthy fail is still failing, but it’s also understanding what you make it mean when you make a mistake or don’t follow your plan.  A worthy fail is when you’re not getting the desired result but taking action anyway.

So if the result you wanted at the end of the day was to follow your calendar perfectly and you’re not going to achieve that because you allowed distractions to get in the way, a worthy fail means you own the fact that your choices about whether to follow the plan or not were your choices.  You don’t make excuses or blame other things but instead acknowledge the fact that if you didn’t follow the calendar, it was your choice.

One of the tricky ways that escape fails can derail you is when you make your time management failures mean something is wrong with you or that it’s just impossible to get better control over your time.  I see this a lot with accountants because, as a profession, we’ve bought into so many limiting beliefs and are surrounded by others who believe the same thing, therefore, we think our beliefs are facts.

It’s important to delineate between whether something was an escape fail or a worthy fail because one will keep you stuck in the cycle of the fear of failure, and the other is willing to keep taking action and not allow discouragement to derail you.  The more worthy fails you can accumulate, the more success you’ll see because you’ll be willing to keep moving forward, despite any failures along the way.

For example, a worthy fail would be not sticking to your calendar 100% but realizing you were 10% better than the week before.  The important thing to realize is that when you start tuning into the difference between an escape fail and a worthy fail, you begin to see how you can uplevel your time management process and create new beliefs because of the failure.

A worthy fail is knowing that failure IS always an option, but you’re willing to try anyway and learn from each failure.  It’s knowing that although something unwanted happened, now you get to decide what you want to think about it in a way that keeps you moving forward instead of being stuck in self-judgment or despair.  It’s a failure worthy of your time, effort, and awareness.

The best way to deal with time management failure

I don’t know about you, but I was taught that failure was a bad thing.  My main goal in school was to come home with as many A’s as possible, graduate college with the highest GPA possible, and get stellar yearly reviews at work.

Thankfully I was always able to excel in school by putting in a lot of effort and hard work, but all in all, my education and my career have been pretty successful.  And let’s be honest – it feels good to get good grades, achieve your goals, and succeed at what you put your mind to.

But how many of us are taught how to fail?  To be willing to do things that might seem “impossible” at first?  How many of us are so afraid to fail at something that we stay stuck in what’s familiar, even though we’re unhappy or want more?

But it’s also important to know that your brain is programmed to avoid failure because it dramatically equates failure to death.  Because of this, you have to learn how to override your brain’s natural avoidance tactics and catch yourself when you feel frustrated and want to quit trying to manage your time.

The best way to deal with time management failure is to rack up as many worthy fails as possible.  That means being open to learning a better way to manage your time, not beating yourself up when things don’t go the way you planned, not making failure mean anything negative about you, always learning from your mistakes, taking ownership of what does and doesn’t get done, and managing your mind as much as you manage your time.

Begin to pay attention to your escape fails and how often you make excuses or don’t stop to understand what happened.  Failure isn’t a bad thing when you make it a worthy fail.

Just know that the worst thing that can happen is letting the fear of failure stop you from attempting to learn how to manage your time better.  The only way you truly fail is by failing ahead of time by not trying or being mean to yourself when you aren’t perfect.