The Difference Between Confidence And Arrogance 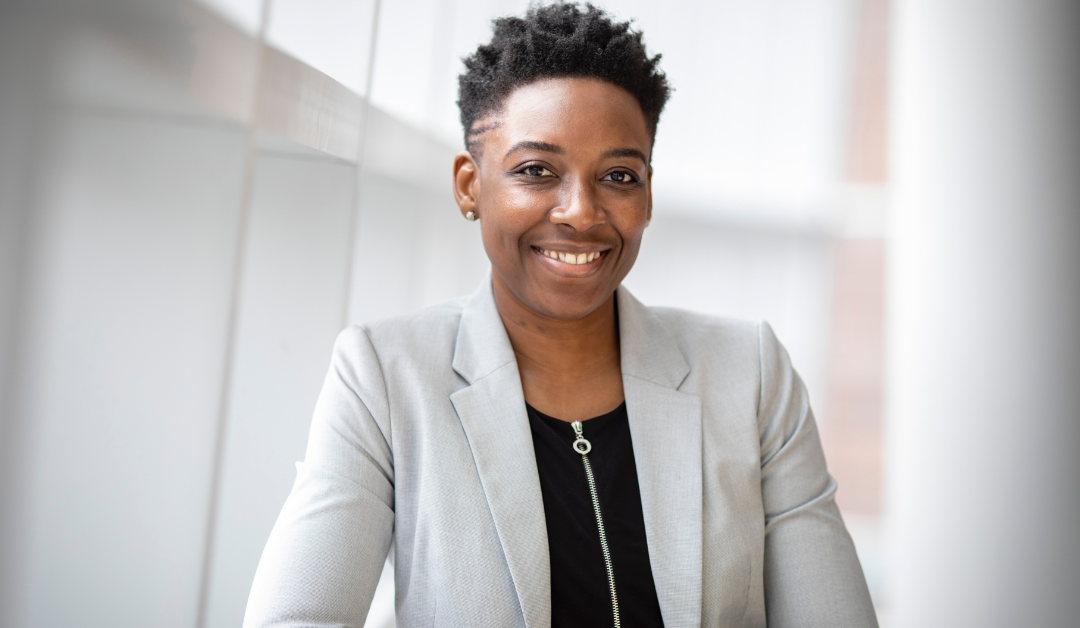 In the competitive field of accounting, we have a lot of intelligent people doing very smart things.  It’s no surprise that the accounting profession often attracts the brightest and the best.

The issue with all that intelligence is that it can be difficult to tell the difference between confidence and arrogance, whether within ourselves or others.   While arrogance and confidence share similar characteristics, including assertiveness and a willingness to speak one’s mind, confidence can also be misread as arrogance.

The interesting thing about intelligent women is that often they can be considered arrogant when their behavior conflicts with stereotypes or the preconceived notions of others.  For example, confidence can be assumed to be arrogance in groups of people stereotypically perceived as demure, such as women or young people.

Suppose a woman speaks up or displays confident behavior; it can lead to harsh judgment by others because she is not behaving in a way that matches their socially conditioned beliefs about how women should be in the world.  Although the accounting industry has shifted to a more balanced ratio of women to men, there’s still an underlying bias against strong, confident women.

Interestingly, as women, our actions and attitudes are often questioned more than our male counterparts, perpetuating the stereotype that a woman’s job is in the home, not the boardroom.  Luckily, there are more and more women in powerful positions, teaching us all about what’s possible and being unapologetically their confident selves.

However, for every trailblazer who has taught us to stand up and speak out, there are thousands of women who worry about how to become more confident and whether that will lead them to be perceived as arrogant.  They’re worried about what it will mean for them personally and professionally.

I was just talking to my husband about the book I wrote for accountants, The Smarter Accountant, and the idea of wanting to become a thought leader in the accounting industry.  At first, I couldn’t find the word that would describe what I was concerned about, but when my husband said, “Is it arrogant?” I knew that was it.

My initial reaction was to worry about sounding arrogant, as opposed to owning my value and what other accountants can learn from me about what it means to be a smarter accountant.   I was worried about appearing arrogant versus confident, causing me to question whether I was going down the right path.

Thankfully, I practice what I teach, so I immediately began managing my brain, but for those who haven’t been coached by me and struggle with the difference between confidence and arrogance, let me help.  The accounting profession, and the world for that matter, needs more confident women, so let’s explore the difference so that you’re no longer confused and can stand in your power.

This week I’m going to discuss the difference between confidence and arrogance and how to build more confidence.

The difference between confidence and arrogance

Frankly, confidence is just more attractive, and if you are in a leadership position, whether at work or home, it’s a trait that others can learn from and begin to emulate.  The more confident you are, the more possibilities you’ll probably be willing to try, and the more you’ll inspire others to become confident.

The second question is, how would I know if I’m confident or arrogant?  The answer to that question is  there are signs you can start to pay attention to:

On the other hand, an arrogant person talks much more than they listen.  They assume the other person wants their advice and doesn’t have an issue with giving unsolicited advice.  They typically need to dominate conversations, wanting to be seen and heard, but rarely giving others the same respect.

Self-awareness – a confident person accepts that they don’t know everything or can do everything.  They are open to learning from others and are not afraid to ask for help.  They’re willing to be vulnerable and are willing to be wrong.

On the other hand, an arrogant person believes they know everything and cannot be taught anything new.  They assume they know it all and tend to have an inflated sense of importance.  They’re unwilling to be vulnerable and cannot handle feedback or criticism.

On the other hand, an arrogant person tends to be perfectionistic, desiring to be seen as the best and doing all they can to keep up this facade.  They will also point out flaws in other people to highlight how much better they are and assume others will work harder because they’re not as good.

On the other hand, an arrogant person often brags about their achievements and puts people down to appear better than others.  They have low self-esteem and want to feel accepted, using their arrogance as a defense mechanism.  They want to feel accepted but believe they won’t be if they aren’t perfect.  Unfortunately, their arrogance rubs people the wrong way making them feel more isolated and lowering their self-esteem.

Contribution to group dynamics – confident people tend to be leaders, peers, coaches, and mentors. Their confidence inspires confidence in others. They see good qualities in others and encourage them.  They are a supportive team player. They don’t care about how low-level the task is; they’re happy to contribute in any way they can.

On the other hand, an arrogant person contributes to a toxic work and home environment.  They do not make good leaders and will often belittle others.  They think they’re better than everyone else and find ways to prove it.  They look at others as a means to an end.

On the other hand, an arrogant person will get defensive when they make a mistake.  When someone points out a mistake they’ve made, they often take it as a personal attack.  They’ll attempt to shift the blame to someone else to maintain the illusion of perfection.  They’re afraid to admit mistakes, so they never get the chance to learn from them.

Now that you know some of the differences between confidence and arrogance, what did you notice about yourself?  I noticed that sometimes I might come off as arrogant because I’m hiding a lack of self-confidence or playing small because I’m afraid of being perceived as arrogant.

As I said before, as intelligent women, we tend to worry about becoming more confident and whether that will make us perceived as arrogant.  We’re worried about what it will mean for us personally and professionally.

Since none of us wants to be considered arrogant, how can we learn to build more confidence?  Let me show you how.

How to build more confidence

The issue is that our brain is often the loudest voice we hear, telling us to be careful; don’t be too confident, or else people won’t like or accept us.  When this fear of judgment or not being accepted kicks in, it’s no wonder we don’t want to step out of our comfort zone and risk being rejected.

We either know or have come across arrogant people; the last thing we want is to become like them.  But the problem is that our brain often makes the giant leap in believing that confidence automatically leads to arrogance, making us fearful of working on our confidence.

It’s important to understand that our brain’s job is to keep us safe, and it considers the judgment of others as an extremely unsafe option.  Maybe you’ve heard the expression “Don’t get too big for your britches”; your brain’s job is to protect you from not being accepted by the tribe.

Unfortunately, this fear keeps us from growing and going after bigger goals.  When our brain convinces us that confidence is somehow bad by relating it to arrogance, it stops us from believing in ourselves, having the courage to go after things, and discovering capabilities we didn’t know we had.

Thankfully, confidence has nothing to do with anyone else; it’s 100% about your relationship with yourself.  It’s trusting that you know you will be okay even if it’s hard, if you fail, or if you’re embarrassed.

Confidence requires that you manage your brain to accomplish big things and to grow in ways that will blow your own mind.  It focuses on you, not on comparing yourself to others’ progress or success.

An important question to ask yourself when you’re worried that being confident might come off as arrogant is what are you worried others will think?  The truth is that what your brain tells you others will think is really what you’re thinking of yourself.

Begin by writing down what you think about yourself and your capabilities and notice how negative some of those thoughts are.  Now imagine one of your children having those thoughts about themselves and what you would say to them:

If you notice that you might be crossing the line to arrogance, your brain is also the answer.  When you act arrogantly, what are you feeling that leads to those actions?  Insecure or worried?  What are you thinking that’s creating those feelings?  It might be something like, “I don’t want people to think I don’t know what I’m doing?”

No matter where you are on the confidence scale, having an awareness of how your brain can help you build confidence and the signs of true arrogance, I’m sure you can find a sweet spot.  There’s no need to play small for fear of becoming arrogant because you now know your brain is the answer.