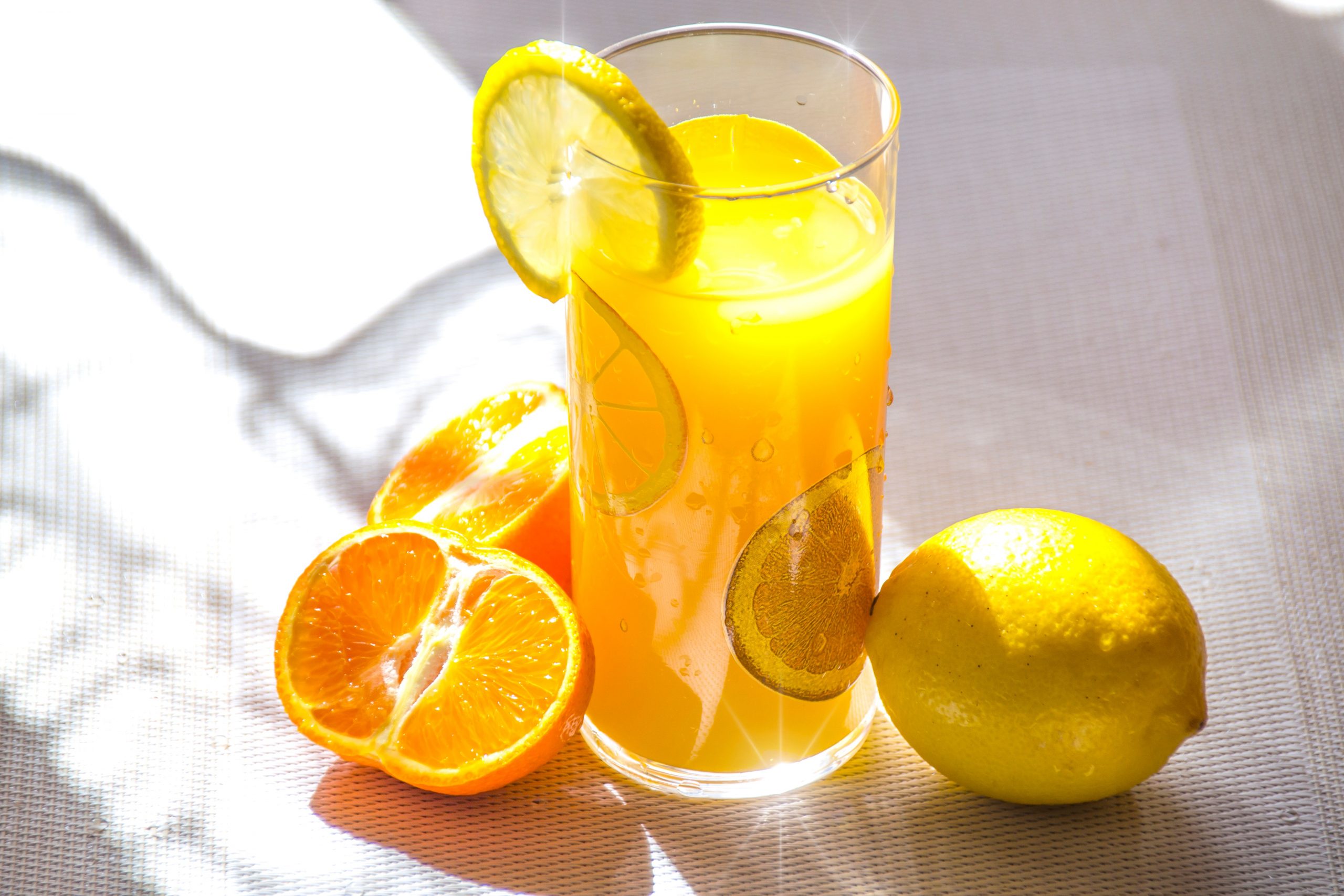 The sixth topic in the book “The Success Principles” by Jack Canfield is all about becoming an inverse paranoid.

Why did this matter?  Instead of seeing every difficult or challenging event as a negative\ve, he saw it for what it could be – something that was meant to enrich him, empower him, or advance his causes.

Just consider that for a minute.  Imagine how much easier it would be to succeed in life if you were constantly expecting the world to support you and bring you opportunity.

In order to make the shift, Jack Canfield suggests thinking about a time in your life when something terrible happened that later became a blessing in disguise.  When did you have a challenge that worked out to be the best thing that could have happened?

Maybe you flunked a class, lost your job, got divorced, experienced the death of a loved one, a business failed, or you got sick – and later you realized it was a blessing in disguise.

He offers that the trick is to realize that whatever you are going through now is going to turn out better in the future as well.  He explains that it’s all about looking for the lemonade in the lemons.

The more you look for the good, the sooner and more often you will find it.  And if you take the attitude that it is coming, the less upset and discouraged you’ll get while you’re waiting for it.

When you assume that your good is coming, even if it’s not here yet, you’re able to be patient and curious.

He also poses the question, “What if you were to greet every interaction in your life with the question ‘What’s the potential opportunity that this is?’”

When you become an inverse paranoid you allow yourself to see how everything is working out for you, even if it doesn’t seem like it right now.