Interview With Shauna Breeden, CPA, About The Importance Of Support And Training When Building An Accounting Practice On Your Own 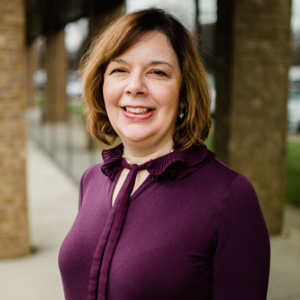 Every CPA has a story – we all have a journey we’ve taken to get us to where we are.  Every entrepreneur also has a story and journey as well. This week I had the pleasure of interviewing Shauna Breeden, CPA.  Shauna is a mom of two from Kentucky and became CPA MOMS second founding franchisee, having previously struggled with building her own practice and having the support and training she needed.

During the interview we discuss:

To learn more about what it means to be a franchisee, CLICK HERE!